END_OF_DOCUMENT_TOKEN_TO_BE_REPLACED

There are at least two tail stories associated with big scientific discoveries. One is Darwin’s story about the tail loss during human evolution process. The other story is associated with discovery of benzene ring structure. In his creative dream Kekule saw the snake (the linear carbon chain) eating its own tail. Even better representation of benzene structure is the comic image of six monkeys holding each other hands and tails. Nowadays, the most popular scientific story in the field of epigenetics is the story of histones and their tails. This time instead of monkey or snake, an elephant is the animal whose characteristics allegorically represent epigenetics. 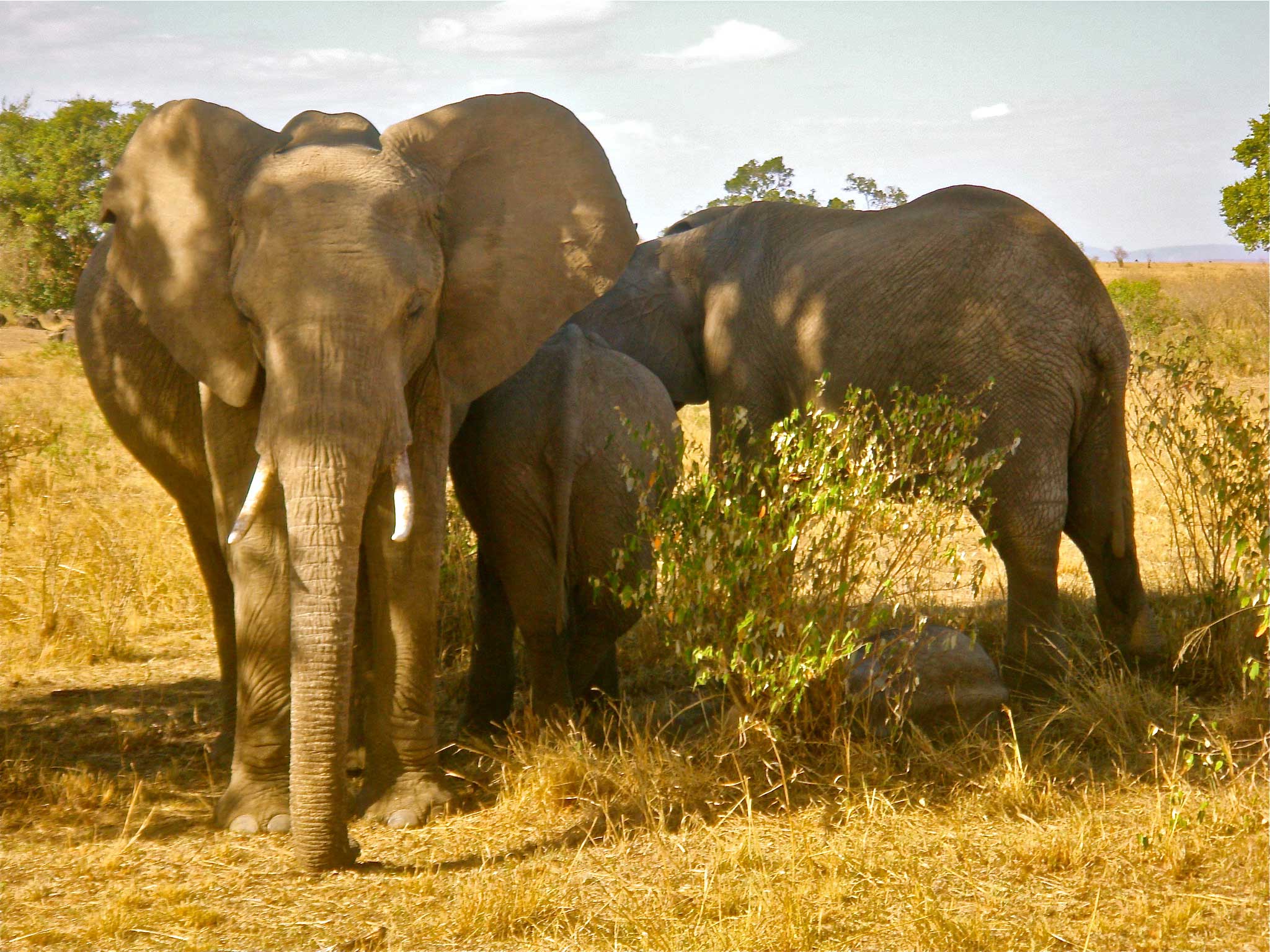 We all know how the histone octamer wrapped with DNA represents a nucleosome – the first unit of chromatin formation. Histones, which are basic due to numerous arginines and lysines, easily attract negatively charged DNA and in that way facilitate formation of nucleosome. The nature of two materials is important but not sufficient for such complex biological function like efficient packaging of DNA and regulation of gene expression. For that reason both the DNA and histones are decorated by numerous chemical groups.

Post-translational modifications (PTMs) of histones and histone variants themselves can cause alternation of net charge, changes histone dynamics and interaction with other chromatin proteins. The extreme complexity of interactions that can be achieved by histone modifications inspired Jenuwein and Allis to launch an idea of “histone or epigenetic code”. Core histones consist of a N- terminal tail, the globular portion and a C terminus. PMTs were discovered first on the N-terminal tail of core histones. However, the logical question was: Are only the tails decorated or are there more?” END_OF_DOCUMENT_TOKEN_TO_BE_REPLACED